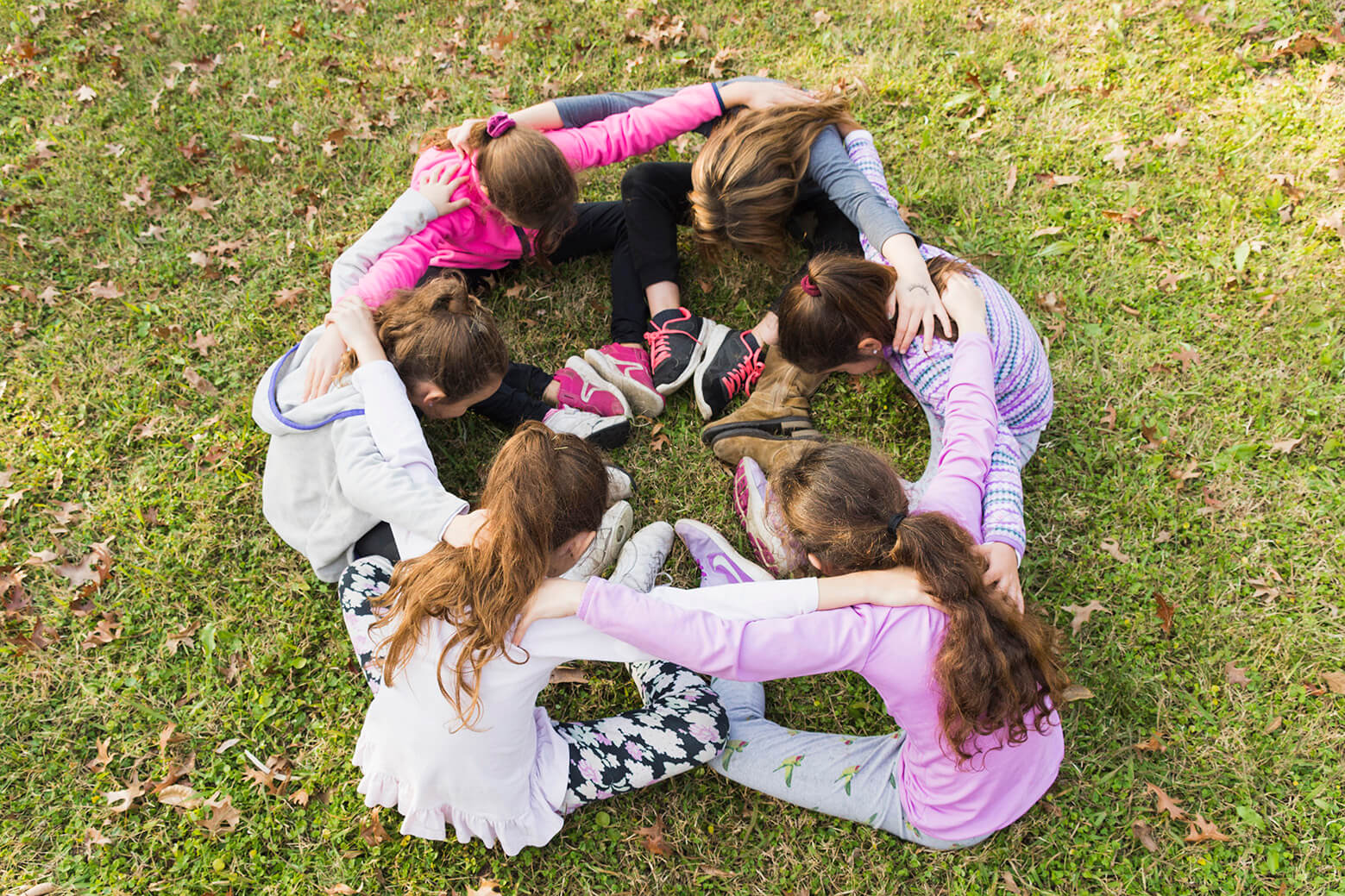 HOW TO PROTECT YOUR CHILDREN FROM THE UNSEEN HARMS?

We are in constant need of Allah, Al Haafidh, The Protector, to protect us and our children from various harms. We must seek refuge in Allah from the harms caused by the evil of mankind, shaytan, or any other creation. Below are some of the means of seeking protection from the Sunnah of our Prophet (salallahu alayhi wa sallam).

[Note: The parents should recite the below adhkaar and blow on young children who are too young to do it themselves until they become able of doing so independently.]

Teach your children to remember Allah as soon as they wake up in the morning. After they have said their du’aa that is to be recited after waking up, have them recite the following for the protection from evil until dusk.

• A’oodhu (u’eedhu-kum/kuma) bikalimaatil-laahit-taammati min kulli shaytaanin wa haammatin, wa min kulli ‘aynin laammatin.
I seek protection for you in the Perfect Words of Allah from every devil and every beast , and from every envious blameworthy eye.
The Prophet (SAW) used to seek Allah’s protection for Al-Hasan and Al-Husain by reciting the above du’aa.
Al-Bukhari4/119.

• “Whoever says three times in the morning and evening:
Bismillahi-alladhee laa yadhurru ma’a ismihi shayy-un fil ardi wa laa fis-samaai wa huwa As-Samee’ul ‘Aleem.
In the Name of Allah with Whose Name there is protection against every kind of harm in the earth or in the heaven, and He is the All-Hearing and All-Knowing,’ nothing will harm him.”
[Abu Dawud and At-Tirmidhi]

When you say it, you will be told (without your awareness): “You have been spared, protected and guided” The Satan will keep away from you and will tell another: “What can you do to a man who has been guided, protected and spared?”
Abu Dawud: 4/325 and At-Tirmidhi: 5/154.

Teach them the etiquettes of attending the toilets as the houses of shayateen are in places of filth.

O Allah! I seek refuge in you from the male and female Satans.
Al-Bukhari and Muslim

4. BEFORE CHANGING OR UNDRESSING

Messenger of Allaah (peace and blessings of Allaah be upon him) said: “A screen will be placed between the eyes of the jinn and the ‘awrah of the sons of Adam when one of them enters the toilet, if he says ‘Bismillaah (in the name of Allaah).” (Saheeh al-Tirmidhi, 496).

5. KEEP THEM INDOORS AFTER MAGHRIB

The Prophet (salallahu alayhi wa sallam) said:
“When the wings of the night spread – or when evening comes – keep your children in, for the devils come out at that time. Then when part of the night has passed, let them go…”
(Bukhari and Muslim)

Recite the same du’aas that is recited in the morning.

Teach your children the Surahs, ayahs and du’aas that the Prophet (sal-Allahu alayhi wa sallam) recited for the protection from evil before sleeping. Your children will be safe bi’idhnillah ta’ala until the morning. Make it your bedtime ritual!

Narrated Abu Huraira: Prophet Muhammad (sal-Allahu alaihi wasallam) ordered me to guard the Zakat revenue of Ramadan. Then somebody came to me and started stealing of the foodstuff. I caught him and said, “I will take you to Allah’s Apostle!” Then Abu Huraira described the whole narration and said: That person said (to me), “Please don’t take me to Allah’s Apostle and I will tell you a few words by which Allah will benefit you. When you go to your bed, recite Ayatul Kursi, (2.255) for then there will be a guard from Allah who will protect you all night long, and Satan will not be able to come near you till dawn.” When the Prophet heard the story he said (to me), “He (who came to you at night) told you the truth although he is a liar; and it was Satan.”
Sahih Al-Bukhari – Book 61 Hadith 530

Aa’ishah (radi-Allahu anha) narrated that when the Prophet (sal-Allahu alaihi wasallam) went to bed every night, he would hold his hands together and blow into them, and recite into them Qul Huwa Allaahu Ahad, Qul a’oodhu bi rabb il-falaq and Qul a’oodhu bi rabb il-naas. Then he would wipe them over whatever he could of his body, starting with his head and face and the front of his body, and he would do that three times.
Narrated by al-Bukhaari (5017).

The Prophet (peace and blessings of Allaah be upon him) said: “Whoever recites the last two verses of Soorat al-Baqarah at night, they will suffice him.”
Narrated by al-Bukhaari (5009) and Muslim (2714).

I pray that Allah subhanu wa ta’ala protects our children from the evil of everything that He created, ameen.

I request you to please visualize this routine as well with dua’s in Arabic for better understanding of kids.